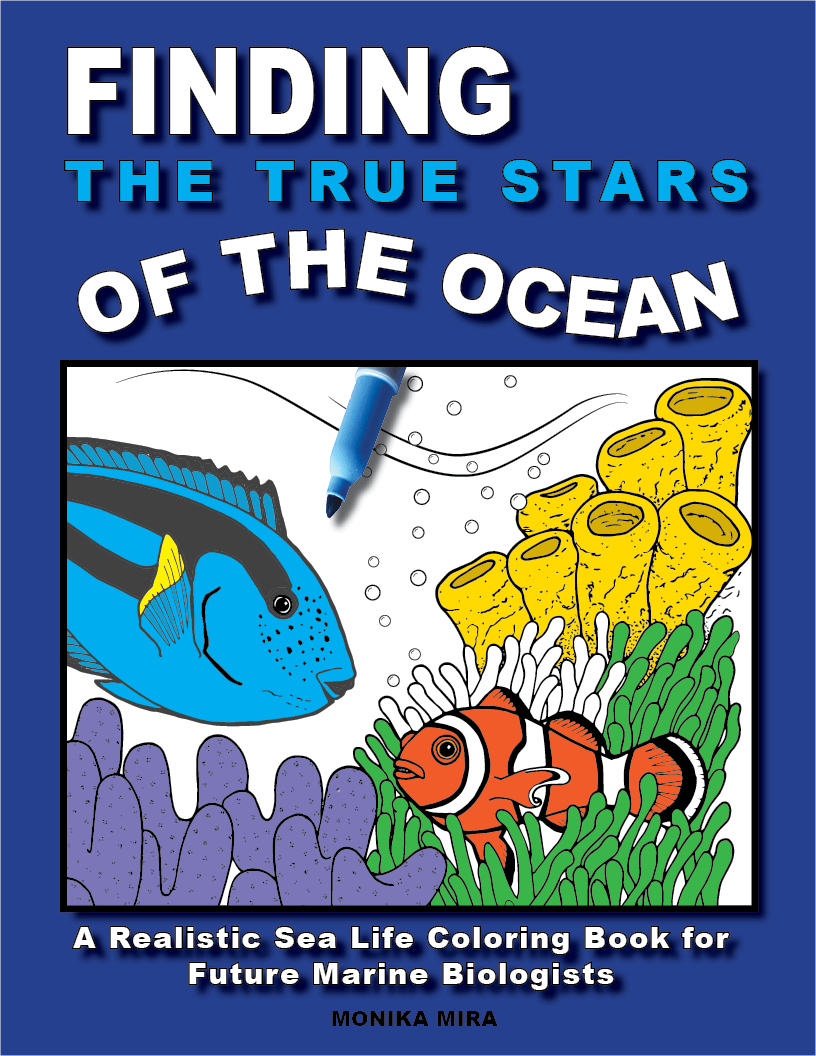 The world has been anticipating the release of Disney’s sequel to Finding Nemo. Finding Dory is scheduled to be released on June 17, 2016. Scientists however are bracing for an increase in the demand for salt-water aquarium fish like clownfish and the regal blue tang. Increased demand can cause declining populations of these species, and when fish populations change suddenly, scientists fear that it can upset the natural balance on the reef. With few regulations in place for collectors, habitat destruction is also a threat.

So how does one go about saving the species that grace the screen and inspire awe in the children of world? Lucid Publishing and author, Monika Mira are using education is one method.

This year, they believe that it is imperative to publish a book that would education youngsters and their parents about some of the real life characters that are found in blockbuster movies like Finding Nemo, Finding Dory, Shark Tale, The Reef and others. That book, is called Finding the True Stars of the Ocean, A Realistic Sea Life Coloring Book for Future Marine Biologists.

Mira does not include bubble-eyed cartoon character illustrations in her books. Instead she uses more accurate, simple biological illustrations of the species in their natural environment. Accompanying the colorable illustrations are fact sheets, where kids can learn about each species, their anatomical features, feeding habits, and their role in the ecosystem.

Being concerned with issues like overfishing and collecting for the aquarium trade, Mira also includes one-page articles on these topics with colorable illustrations throughout the book. Mira also introduces marine ecosystems like the coral reef and the kelp forest and includes tips on reef etiquette and conservation. 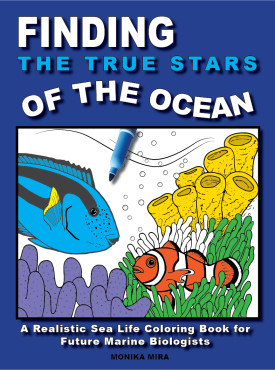 “Having children is an amazing thing. As parents, we want to make our kids happy and do our best to give them the things that they want, but when they see these amazingly beautiful and colorful reef fish, there is some innate human drive to want to possess them. I believe it is our job as parents to foster more environmentally sound choices in our children if at all possible. That is what I try to do in my books,” says author, Monika Mira.

Mira has won numerous awards for her educational coloring books, but it is not the awards that keep her going. She is driven to help educate families about the importance of marine life conservation, and inspire children to take action and become stewards of our ocean resources.  She hopes that her books will inspire a new generation of marine biologists.

Lucid Publishing is a small publishing house based in Hawaii that focuses mostly on educational material for children. Most of their catalog consists of titles that teach kids about the coral reef, marine life, and conservation.

Filed under: Blog
← Previous Next → 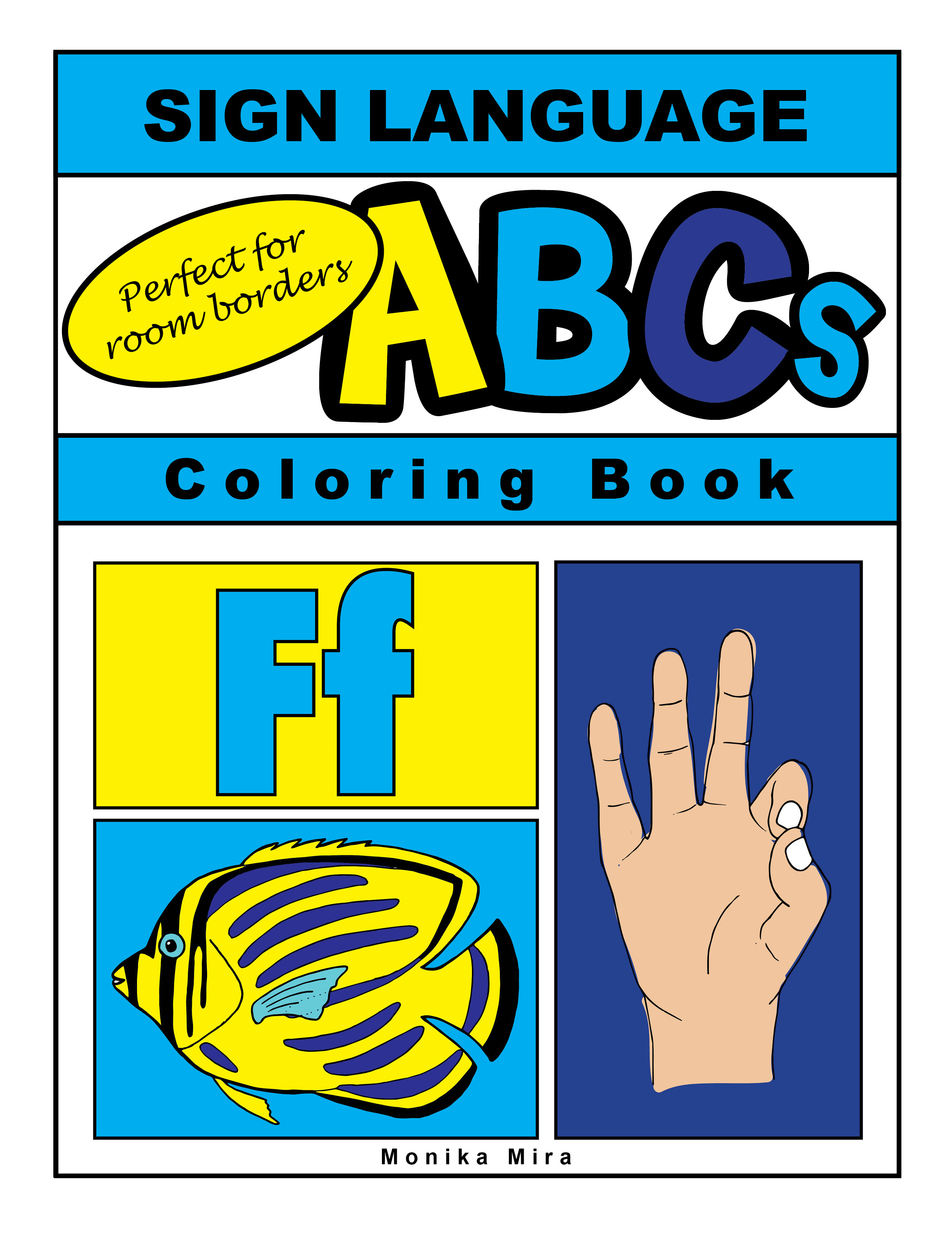 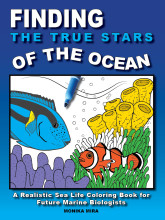